Make an
Appointment
or Enquiry 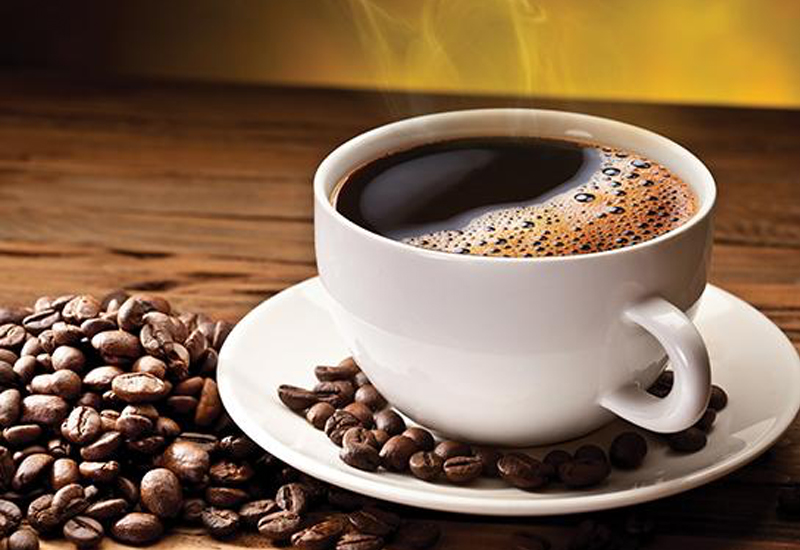 California has recently proposed a law that obligates coffee companies and sellers to display a cancer warning label on ready-to-drink coffee, causing quite a stir among coffee drinkers and businesses alike.

The basis for the law: acrylamide, a probable carcinogen that may be found in coffee.

The issue began in 2010 when the Council for Education and Research on Toxics (CERT) in the US filed a lawsuit against several companies to include warnings on all ready-to-drink coffee sold in the state of California.

This excludes coffee beans or grounds, instant coffee or any other packaged coffee that requires preparation. Following the lawsuit, at least 13 companies – 7-Eleven being the most recent one – have agreed to add the label to their served coffee.

Oh, California! – is it a wise move?
Raphael Metzger of Mertzger Law Group, which represents CERT said in a statement, “CERT believes the best resolution of the case would be for the coffee industry to get the acrylamide out of coffee rather than giving acrylamide cancer hazard warnings.”

Many published studies have suggested the remarkable health benefits of coffee, but others have also revealed that coffee contains compounds which could be harmful to the human body, including acrylamide.

“In coffee, acrylamide is formed during the roasting process instead of during brewing. This varies the acrylamide content in coffee,” clarifies Mr Ng Kar Foo, Consultant Dietitian from International Medical University (IMU).

A 2013 study based on the analysis of 42 coffee samples found that a single cup of roasted coffee (160ml) contains an average of 0.45 microgram of acrylamide. Like Mr Ng, the researchers found that the most significant effect on acrylamide levels in natural coffee was a result of the roasting process.

There were no significant differences in the acrylamide level between different coffee species (for instance, Arabica vs. Robusta) or due to methods used by coffee manufacturers (i.e. freeze-dried coffee vs. agglomerated coffee).

“The impact [of California’s proposed law] can be a double-edged sword,” says Mr Ng. “The good of it is to create public awareness about acrylamide and cancer.

“On the other hand, this move may also cause unnecessary worries among the public,” he adds.

Are they just extrapolated fears?
Acrylamide is formed during high-temperature processes such as coffee roasting.

Despite this, coffee drinkers may not necessarily have to quit cold turkey on their cup of cuppa just yet. It was concluded in a recent review by the University of Milan, that coffee consumption is not associated with overall cancer risk – including stomach, pancreas, lung, breast, ovary and prostate cancers.

They discovered that data suggesting an increased risk of childhood leukaemia due to coffee consumption during pregnancy, is limited and consistent. Additionally, they suggested that possible associations between drinking coffee and the risk of bladder cancer are not related to dose and duration; rather, expounded by other factors such as smoking.

“Coffee is not the only source of acrylamide,” states Mr Ng, “In fact, potato products, foods made from grains, and other starchy foods that are cooked under high temperature (>120°C) are some other sources that we should take note of, as well.”

He suggests reducing acrylamide intake from other food sources, instead.

The International Agency for Research on Cancer (IARC) – part of the World Health Organisation (WHO) – has also “downgraded” the risk of coffee and its classification as “possibly” carcinogenic since 1991.

In a new evaluation, the IARC’s Working Group has evaluated coffee as “not classifiable as to its carcinogenicity to humans”.

It stated in a press release, “After thoroughly reviewing more than 1,000 studies in humans and animals, the Working Group has found that there was inadequate evidence for the carcinogenicity of coffee drinking, overall.”

No changes to coffee processing
The IARC evaluations should spark a renewed research interest in this domain – particularly, on ways to reduce acrylamide formation in the brewing process.

“Sadly, to-date, even the American Cancer Society (ACS) also acknowledges that the ways to reduce the acrylamide content in coffee is yet to be discovered,” says Mr Ng, before condluding that “the rule of thumb of reducing acrylamide intake from coffee is to reduce its consumption.”

“A number of mitigation methods have been suggested for coffee, such as steam roasting, vacuum roasting and asparaginase treatment, but FDA is not aware of any proven mitigation measures,” the federal agency stated in its Guidance for Industry for reducing acrylamide in foods.

The guideline also detailed recent laboratory and pilot trials of the treatment of green coffee beans with asparaginase. This resulted in lower acrylamide levels after roasting when compared with untreated roasted beans. Unfortunately, it significantly and negatively affected the coffee taste – perhaps, a price that coffee aficionados would rather not pay for.

For now, Mr Ng assures that habitual coffee consumption (i.e. up to 3 – 4 cups per day) does not exceed the carcinogen level. MIMS

PrevPreviousTackling Obesity, with a balloon? 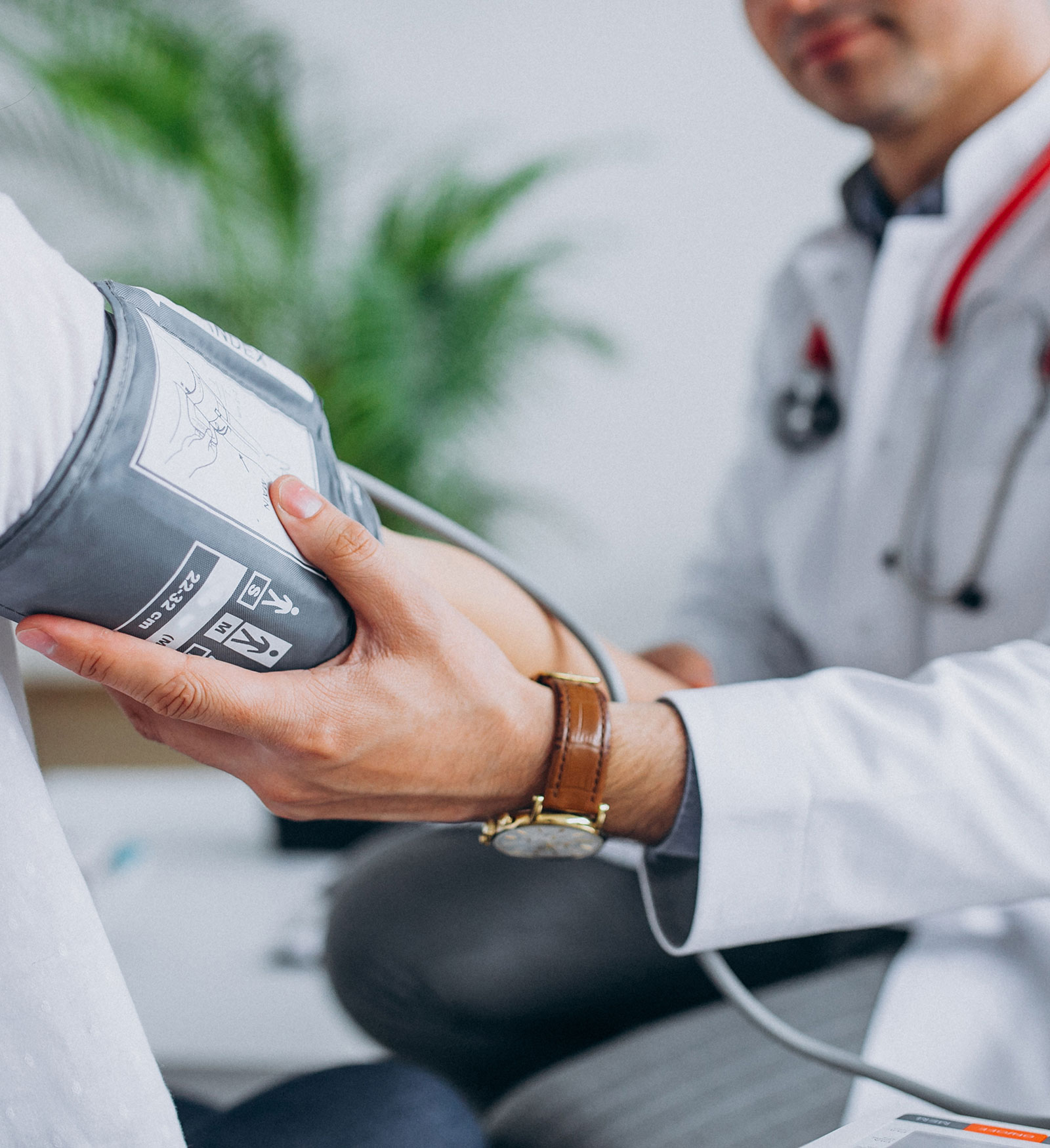 Do I Have a Fatty Liver? 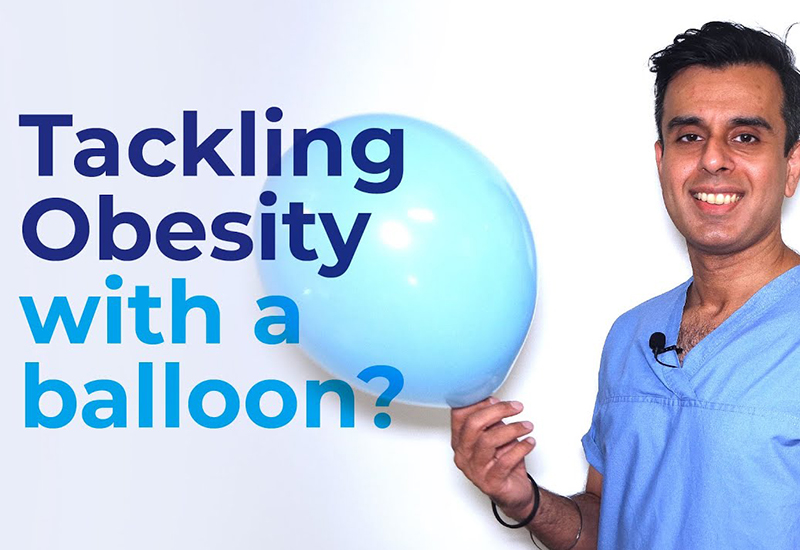 Tackling Obesity, with a balloon?